Carolyn was chosen for the ISA’s list of “Top 25 Screenwriters to Watch in 2020.”

Carolyn was chosen as one of six writers who pitched pilot scripts at Content London, a leading summit for global television drama.  Carolyn pitched her pilot THE SECOND CITY.

THE SECOND CITY (1-hour drama series):In 1871, the Great Chicago Fire burns the city to the ground. When a murderous convict escapes from the burning prison and is roped into joining the Chicago Police Department, he must juggle a double identity, manage criminal associates and corrupt cops and muscle his way to the top of Chicago politics.This is all while three titans – the head of the Chicago Tribune, a Catholic nun and a scheming city councilman – battle to build one of the greatest cities of the modern world from out of an ashen jungle.The Second City is a post-apocalyptic drama about the power struggles involved in building a new civilization. Through the journey of a convict-turned-cop, we will follow the rebirth of Chicago from the night it plunges into darkness to the night, 22 years later, when electric lights finally turn on at the World’s Fair and the Windy City takes its place on the global stage.Read more about the announcement here.

Theatres, universities, and organizations from around the world are organizing readings of Carolyn Kras’ new play THE SUBJECT to raise awareness of sexual assault issues and protest lenient rape sentences, such as the six-month sentence of the Brock Turner case.  A list of the participants and reading dates can be found at The Subject Project. 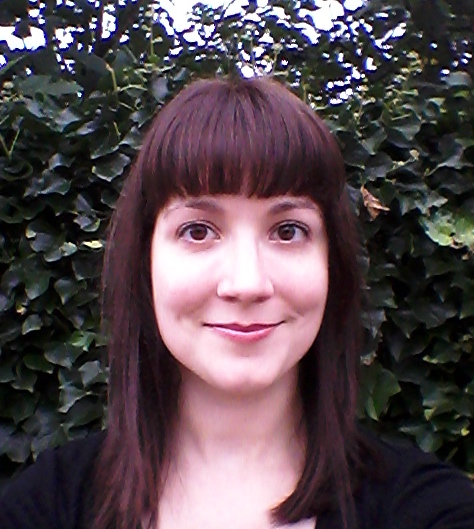